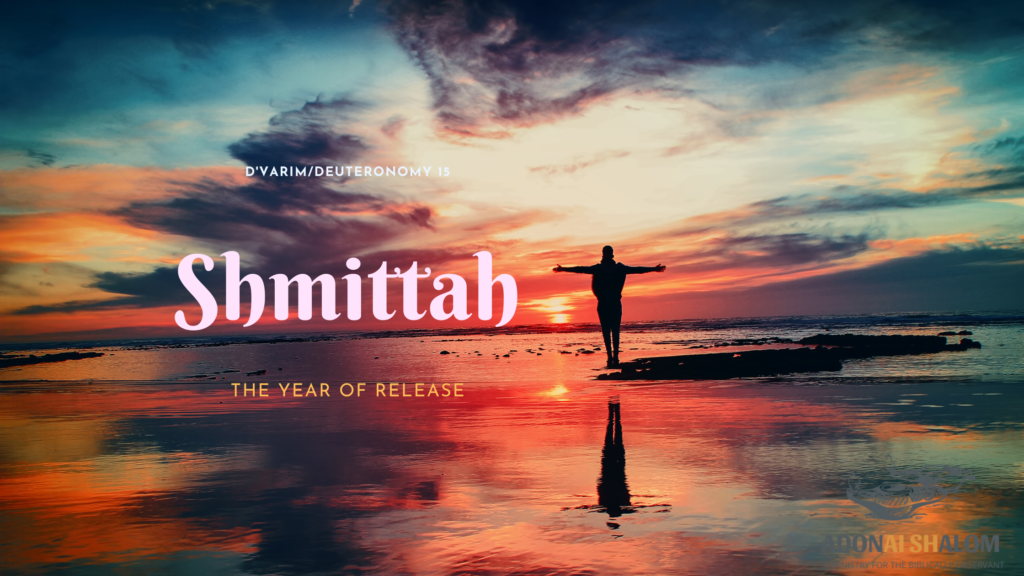 What is a Shmittah year?

Shmittah is a year-long Sabbatical for the land. It is intended to allow the land to rest, but also to allow the poor or indebted to rest. It is the year of debt-cancellation. Awesome!

Just for clarification: shmittah can be transliterated in several ways. Some of the more common ways you will see this word spelled include shmitah, shmita, and shemitah.

Shmittah became more well-known to the Christian community in recent years due to a popular book written by Rabbi Jonathan Cahn called “The Mystery of the Shemitah.” He served as a mentor to Rabbi Jason Sobel who wrote “Mysteries of the Messiah,” a book that I reviewed about this time last year. Cahn overelaborates at times and perhaps it is a fair critique that he may be (ironically) overcapitalizing on a topic that has to do with debt cancellation, but I am glad that more people have at least been exposed to the topic and that the Biblical principles of shmittah are becoming more widely known.

“At the end of every seven years you are to cancel debts.” Deuteronomy 15:1

Have you ever felt like you were drowning in a debt?

It can be hard to feel like you have any rest.

Shmittah ensures that you get a breather.

“. . . there should be no poor among you, for ADONAI will surely bless you in the land ADONAI your God is giving you as an inheritance to possess.” Deuteronomy 15:4

Are you worried about Inflation? Learn about shmittah!

I am no economist, but I have read from several sources over the years that there has been a correlation between Shmittah years and cycles of recessions in our nation. Apparently, the stock market often crashes during Shmittah. So, if you’re into investing . . . you may want to research Shmittah years!

Strong’s Concordance defines “shemittah” as “letting drop” or “remission.” It is a “release.” Creditors are required to “drop the issue,” to “forgive the debt” owed to them.

“This is how you are to cancel debts: every creditor is to release what he has loaned to his neighbor. He must not force his neighbor or his brother to repay, for ADONAI’s debt cancellation has been proclaimed.” Deuteronomy 15:2

If we took the Bible more seriously, our credit structure in this country would look different. You can see how Biblical cycles did influence our financial system in that credit scores do not report the same way after 7 years, but the Biblical requirement is much more thorough, offering release to the indebted.

When we do not do as Scripture tells us . . . look where it gets us.

Is the inflation we are experiencing due to the Shmittah year?

Was America spared a worse economic crisis due to certain repentant actions taken during this year such as the stronger restrictions on the sin of abortion?

Will inflation subside as this Shmittah cycle comes to an end?

It is worth praying about.

Our nation as a whole does not observe the precepts of Shmittah, but we like to claim we are still at least loosely Christian. “Blessed is the nation whose God is the LORD . . .” Psalm 33:12. If we claim to seek to be a godly nation, we need to follow the instructions given by Scripture, even when they seem very difficult. Allowing the land to rest for a full year? Cancelling the debts of our brothers? It is a lot to ask! We must pray for our nation to return to the LORD.

“If only you would carefully listen to the voice of ADONAI your God, being careful to do all these mitzvah that I am commanding you today!” Deuteronomy 15:5

Shmittah is a divine principle we would do well to observe!

Shmittah, the year of release, should be a time when all of God’s children feel refreshed and renewed. Released from burdens and allowed to rest.

Isn’t it wonderful that God has made this provisions in His Word? Wouldn’t more people be in better health if they didn’t have so much stress and could rest from some of their obligations? The LORD has provided for our wholeness and peace, for our shalom, in His Word.

A Worship Song you may enjoy today: Spirit of the Sovereign God: (This is the Year) by Lindell Cooley Brownsville Revival

Other topics found in this passage that may interest you

What to eat and what NOT to eat

This passage from D’varim/Deuteronomy 11:26-16:17 also outlines what animals are considered by Scripture to be appropriate for human consumption. If you are interested in this topic, check out my teaching on The Leviticus 11 Controversy that goes into depth about the dietary laws of the Torah.

D’varim/Deuteronomy 11:26-16:17 also describes the three harvest feasts: Passover, Shavuo’t, and Sukkot. Sukkot is coming up, so check out this free selfie scavenger hunt printable for you and your family! Feel free to share it with your congregation as well.

Is there an area in your life in which you need to experience a release? Do you long for freedom from a burden? Do you need forgiveness today? The LORD is strong and mighty, full of compassion, and willing to help you. He will bring the victory into your life that you need if you will rest in Him and place your trust in Him today! 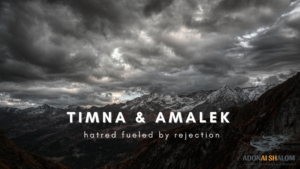