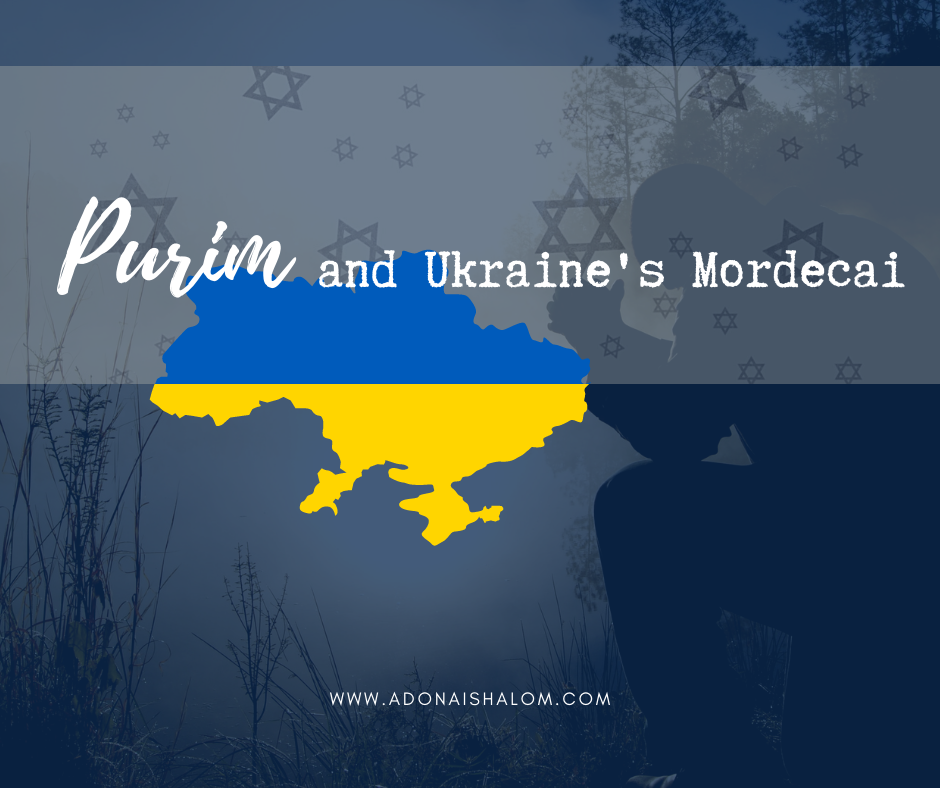 The Russian invasion of Ukraine has started a war that we can only hope and pray will remain somewhat contained.

But one acre that is bombed is one acre too many.

Sadly, whenever there are imperial aspirations, aggression seems to lead the way.

It is nothing new. The rise and fall of empires have been chronicled throughout history as well as the rise and fall of their leaders. Every now and then a Godly leader will rise up, like Queen Hadassah (Esther) whose influence saved the Jewish people in Persia.

But right now, we are witnessing firsthand a ruthless leader who does not care whether or not he has to destroy every square inch of land in Ukraine and kill thousands upon thousands in order to win his selfish war.

There is more going on with this war than many people realize. The region north of the Black Sea is very much indicated in Biblical prophecy, and we should not be surprised at all with these current events. I recently wrote this post discussing Ezekiel’s prophecies that relate to the war against Ukraine.

Of note, Russia’s invasion happened just weeks before the yearly commemoration of Purim.

As you will see, Ukrainian President Volodymyr Zelenskyy can be likened to a modern day Mordecai.

Purim – a celebration of victory over antiSemitism

Purim was established in ancient Persia by Queen Hadassah (Esther), Mordecai, and the Jews following the terrifying persecution devised by the evil Haman to “ruin and destroy” everyone of Jewish descent. You can read all about it in the book of Esther.

Like imperialism, antiSemitism is nothing new, either. But through prayer and fasting and reliance on the God of Israel, the Jewish people of Persia lived to celebrate victory:

Mordecai recorded these events and he sent letters to all the Jews throughout the provinces of King Ahasuerus, both near and far, urging them to celebrate the fourteenth and fifteenth days of Adar every year as the days when the Jews got relief from their enemies, and as the month when their sorrow was turned into joy and their mourning into celebration. These were to be days of feasting, celebration and sending presents of food to one another and giving gifts to the poor.

So the Jews agreed to continue the commemoration they had begun, and do what Mordecai had written to them. For Haman, son of Hammedatha the Agagite, the enemy of all the Jews, had schemed against the Jews to destroy them and had cast the pur—that is, the lot—to ruin and destroy them. But when it came to the king’s attention, he issued a written edict that the wicked scheme Haman had devised against the Jews should come back on his own head, and that he and his sons should be hanged on the gallows. (For this reason, these days were called Purim, from the word pur.) Therefore because of everything in this letter and because of what they had seen and what had happened to them, the Jews established and took upon themselves, upon their descendants, and upon all who joined with them, that they would commemorate these two days in the way prescribed and at the appointed time every year. These days should be remembered and observed in every generation by every family and in every province and every city. These days of Purim should not fail from among the Jews, nor their remembrance perish from their descendants.

Then Queen Esther the daughter of Abihail, and also Mordecai the Jew, wrote with full authority to confirm this second letter of Purim. He sent letters to all the Jews in the 127 provinces of the kingdom of Ahasuerus, with words of shalom and truth, to establish these days of Purim at their designated times, just as Mordecai the Jew and Queen Esther had decreed for them and just as they had established for themselves and their descendants, matters regarding their times of fasting and lamentations. Esther’s command confirmed these regulations about Purim and it was written into the records. (Esther 9:20-32, emphases added)

According to the Museum of Jewish Heritage, 1.5 million Ukrainian Jews were killed in the Holocaust.

That’s like every single resident of San Antonio. Gone.

Prior to the war started by Russia, the European Jewish Congress estimates that somewhere between 360,000 and 400,000 Jews were living in Ukraine. Some believe those estimates are too high, however. In any case, there were far fewer Jews in Ukraine following Hitler’s regime than there were one hundred years ago, but the numbers were gradually and steadily rising. Jewish influence had become more embraced in Ukrainian culture.

Proof? The Ukrainians elected their first Jewish President in 2019. The Prime Minister is also Jewish. No where else on earth are a nation’s top leaders all Jewish except Israel!

Leading by example and refusing to flee

President Volodymyr Zelenskyy was a comedian before being elected president. No one imagined he would have to be a wartime leader and when the conflict began, I’m sure he had his doubters. He probably even doubted himself.

But when you fear the LORD, He grants favor, agility, bravery, and wisdom. I pray for President Zelenskyy. That the LORD will continue to protect him and his family. But I am not naive to think he is not in grave danger.

The people of Ukraine as a whole are brave. It is so obvious by watching the news. Civilians who have never held a gun before are now fighting to protect their country and their families. I really am a pacifist at heart, but I do commend those who have taken up arms as a last resort.

Their President has also demonstrated resilience and valor. The United States offered to help him leave, but his now famous response, “I need ammunition, not a ride,” demonstrates incredible leadership. President Zelenskyy could have easily escaped to safety, abandoning all Ukrainians left behind. But he refused. He chose to stay.

When the edict was made to annihilate the Jews in Persia, Esther’s cousin Mordecai didn’t flee, either. Instead, Mordecai turned to the LORD. He “went out into the middle of the city crying out in a loud and bitter voice” (Esther 4:1) and inspired fasting in every province (Esther 4:1,3).

None of us know the personal spiritual life of President Zelenskyy, but I would not be surprised if prayer and fasting are helping him get through this crisis. He, too, goes out into the middle of the cities and we know he posts selfies to both encourage and bolster his reinforcements. A modern day Mordecai.

At its core, Purim highlights contrasts. While Purim is a celebratory feast, it wouldn’t exist without the misery that was first afflicted upon the people.

I commend President Zelenskyy and the others who are so courageous to stand up in the face of such danger. I do not think I would be so brave, though I wish I were. We all must continue to pray for all of the people of Ukraine as they are under fire. There is no shame for those who had to flee. But for those who have bravely stayed – the world must truly respect their commitment and perseverance.

This Purim, may we pray most especially for all of the families who have had to leave their homes behind and for those who have lost loved ones. May we pray for all of the innocent children who are suffering and had nothing to do with any of this. May we pray for a nation in great need. And may we learn from the brave men and women who are on the frontlines willing to protect their families and friends and fight for their nation. May the LORD work in their lives as we continue to pray for an end to the fighting.

Thank you for stopping by! Please leave a comment below! For free Biblical resources straight to your inbox, subscribe to our blog today!

Here are some resources that might make your personal study time more enjoyable for you or your children! I am an Amazon affiliate which means I earn a little from your purchase, but it won’t cost you more.

2 thoughts on “Purim and Ukraine’s Mordecai” 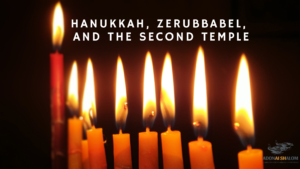 Hanukkah, Zerubbabel, and the Second Temple 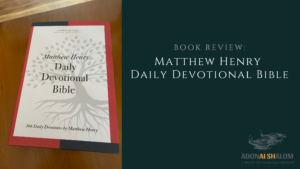